Sanjay’s father owned a restaurant, so his brothers and other family members have gone on to work in the business as well. After operating various Indian restaurants around Seattle, Mr. Sharma settled in 2000 with Masala of India Cuisine. He later opened a second restaurant, Mirch Masala. In 2009, Sanjay sold Mirch Masala and purchased a larger empty building in Bothell. After months of extensive remodeling, he opened Masala Bar & Grill in Bothell, on the Bothell-Everett Highway. Masala Bar & Grill is not only a truly impressive achievement of ambience and conviviality, but the food maintains the very essence of quality that has made Sanjay Sharma stand out in the business. Mr. Sharma combines fresh ingredients with generations of recipes and more than 100 years of Indian culinary tradition, in order to perfect his special dishes. Mr. Sharma was one of the featured food vendors at the recent Northgate Festival. He has often conducted Indian culinary classes at the North Seattle Community College campus. 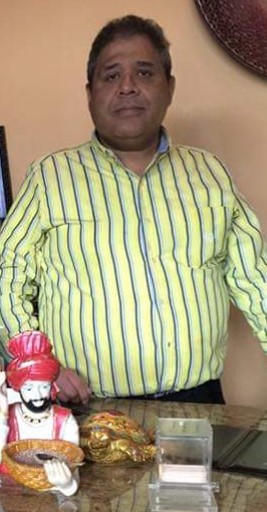